Jordan Strong is welcomed to the Team 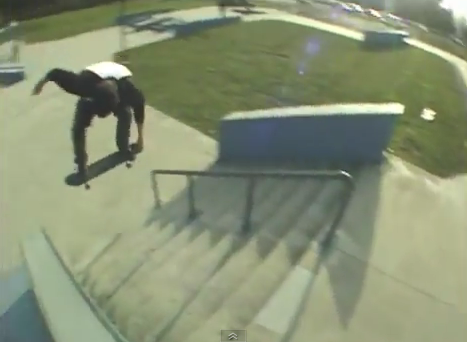 It’s the final Member added to our revised Protest Skateboards Team – Jordan Strong. Protest has been around for a long time, almost a decade if you can believe it, and there are still most of the original Team Riders. In the past 2 months we’ve been revising the company, and the team, adding Stu Benoit, Andy Anderson, Jaden Easton-Ellett and now Jordan Strong. I’ve known Jordan for about 7 years and he brings even more creativity to the team. Another skateboarder who doesn’t follow what everyone else is doing, but just goes out and visualizes his own tricks and then brings them to life. He doesn’t follow the norm, and that’s one of my favorite things about him. It’s hard to find people like that anymore and that’s what Protest is all about.

He’s definitely got a wicked sense of balance and shows that off with some intricate manual tricks and funky powerslides. But at the same time, the dude can kickflip grind a ledge any time he wants. I’ve always enjoyed skating with Jordan, and I love his “Big Ollie Skills”. He’s also taking on the role of Team Filmer. Now it’s time to see what he has to offer to the world of PROTEST.