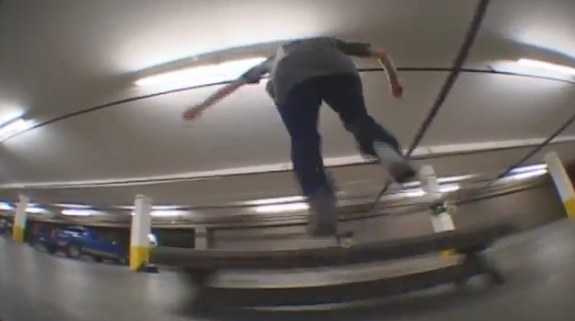 David Stevens has been filming skateboarding for quite some time now and he hangs with the majority of people who skate for Coastal Riders, and the ones that frequent North Delta Skate Park. Here’s a quick, but super solid video of the young bucks from the Coastal Team shredding some wicked benches that just magically appeared in this underground parking lot. With winter right around the corner, I’m sure we’ll be seeing a lot more of these underground parking lot spots, at least I hope so.