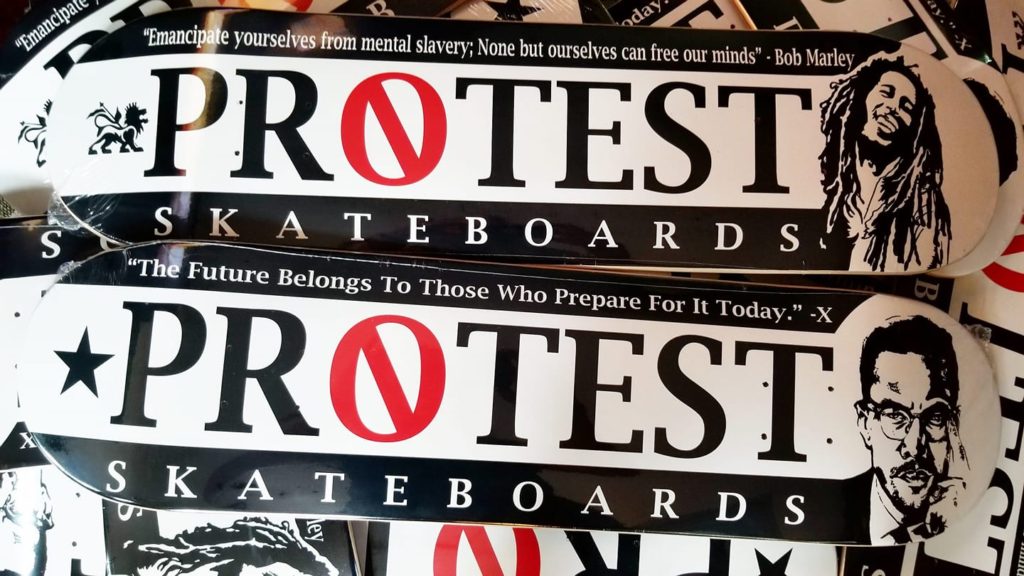 Protest Skateboards have remade a limited number of Bob Marley and Malcolm X decks from our 2015 Protest “Fight the System” Series. With what is happening in the world today we thought these graphics had real meaning that needed to be shared once again. They’re selling fast so jump on it if you want one, Click the link below to purchase
http://protest-movement.org/product-category/skateboard-decks/ 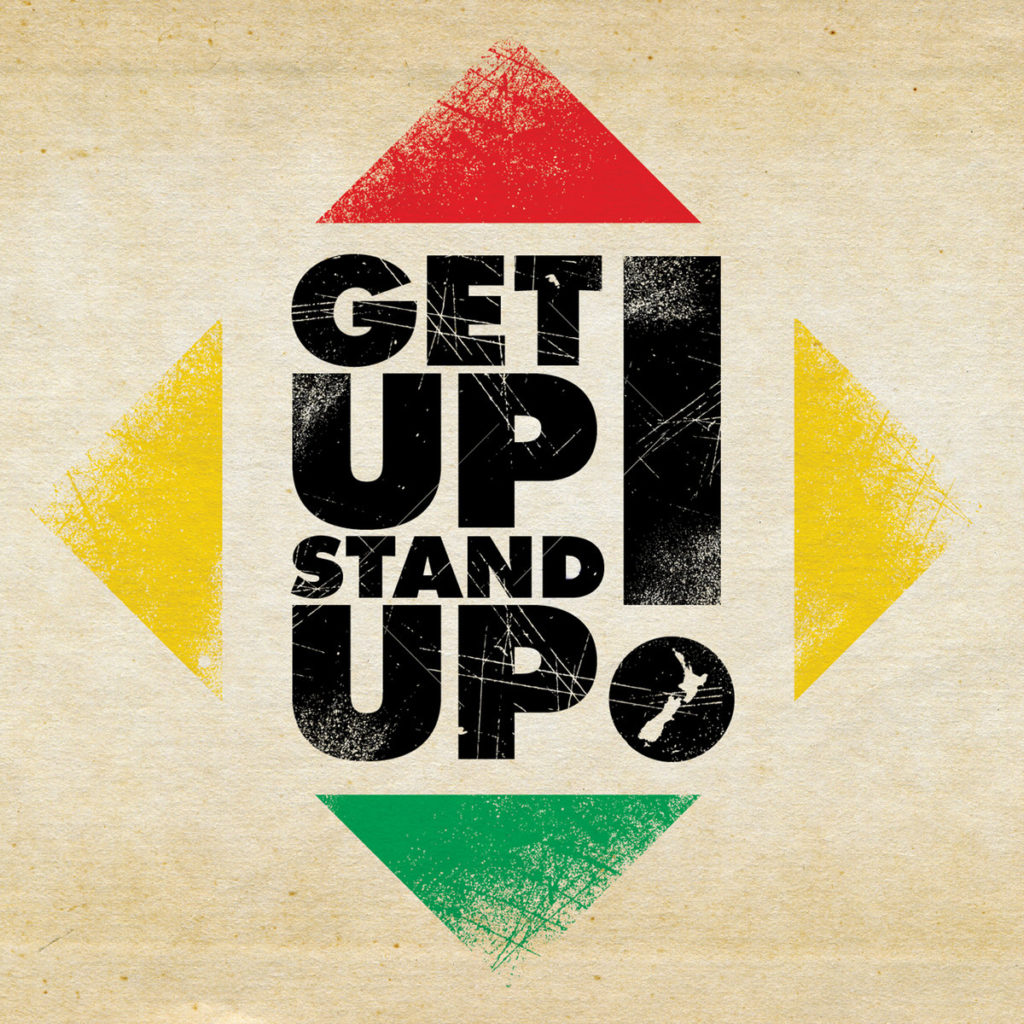 I like to make custom painted Grip Tape Art on my skateboards, I like having bright colors to make it better to see my board and easier to find it in large crowds. Plus it’s fun!
This was quick and simple, I used rasta colors because they are nice and bright and it will excite me when I’m out skating. I called this one the Rasta Rooster because of the tail feathers, don’t mess with the rooster haha…

I like to make custom painted Grip Tape Art on my skateboards, I like having bright colors to make it better to see my board and easier to find it in large crowds. Plus it’s fun! This was a replica of the Jamaican Flag that I did for Kaelen (aka Big Rip Kaelen Faux), but I used Red on the sides instead of black so it popped more visually, plus the Rasta Colors fit with anything Jamaican. It turned out great!