Battle at Hastings Video from Protest 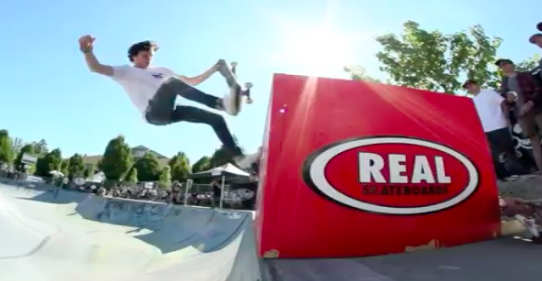 Alright, last but not least, The Protest Skateboards version of the Battle at Hastings 3 is finally released. Filmed by Jordan Strong and Hippie Mike, it has the same dudes in it as everyone else’s video – Chris Steggles, Adam Hopkins, Mason Merlino, James Clarke, Stu Benoit, and many more. It was an amazing day of skating, and there were so many people filming it was awesome. But there’s actually some tricks that weren’t in the other vids so you should give it a watch.

And here’s a sequence of Chris Steggle’s 360 over the fence – Tiiiiight! 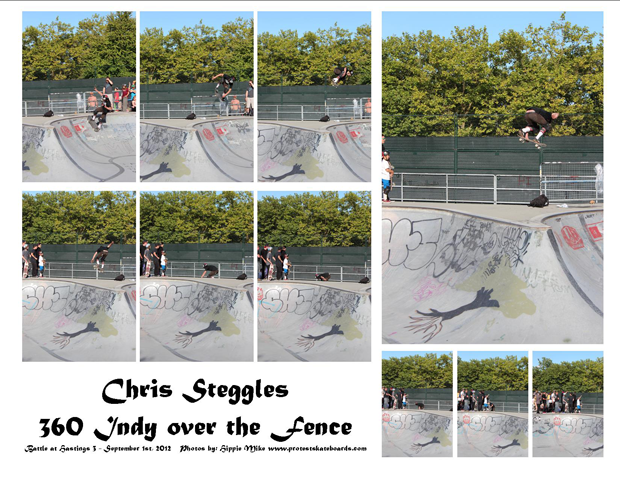