You Never Know What Tomorrow Brings 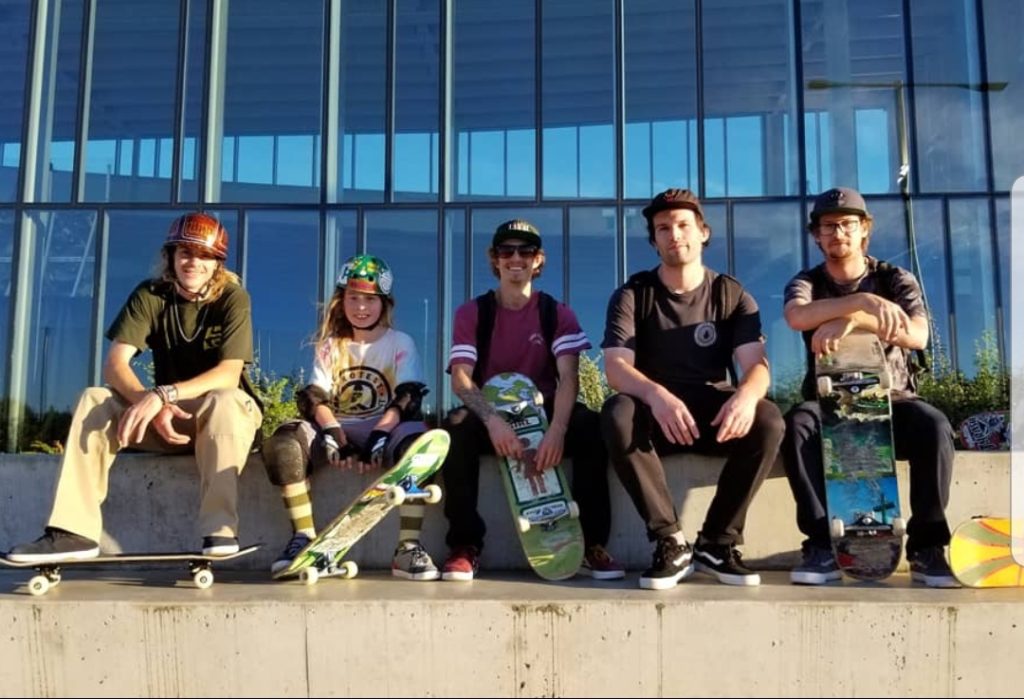 You can make plans or you can live on a whim, you never really know what will happen tomorrow. Tomorrow could be the best day of your life, the worst day of your life, or just another day to remember or forget. You could win a lottery, or someone close to you could pass away; You could decide to head out on a dream vacation, or you could find out your not allowed to go outside because of a world pandemic lockdown; You really never know…
The other day was great because I went out to skate with just Kaelen and myself and didn’t make plans with anybody. We went to Queensborough where my friend Jamie Madill had some wheels for me and we skated there for a bit together which was super fun. 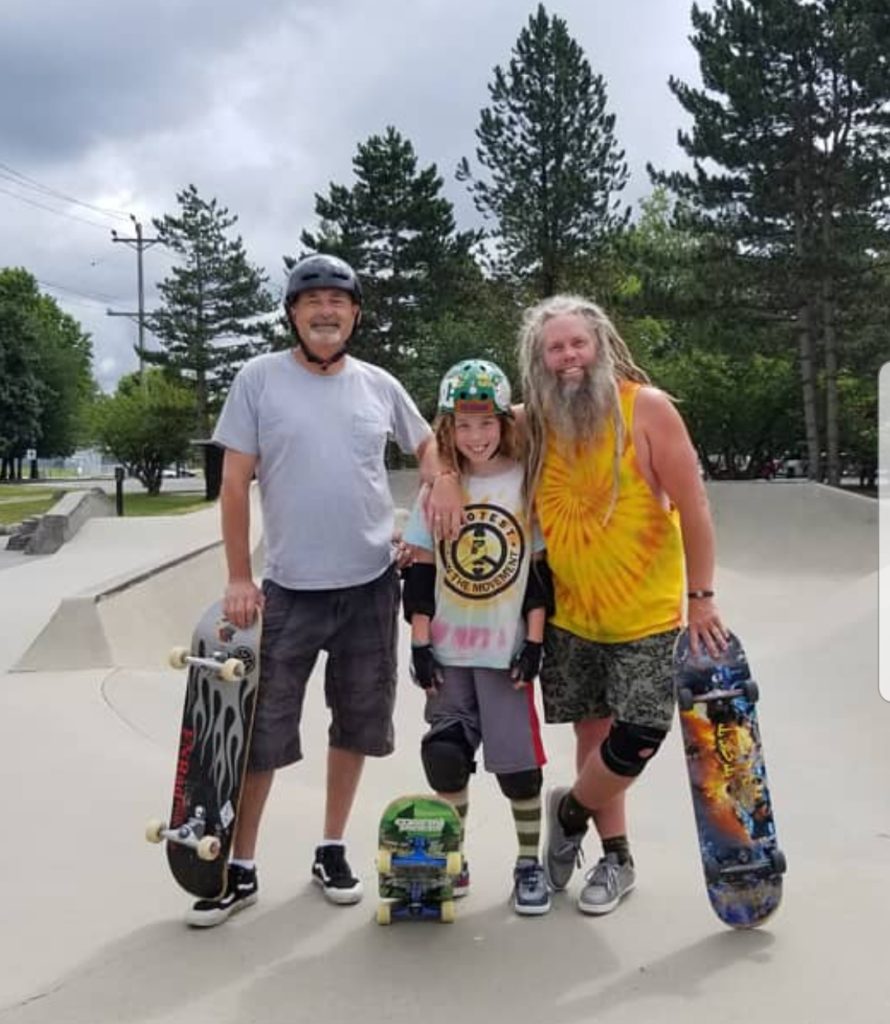 We knew we were heading to Richmond to skate a special street spot but hadn’t told anyone we were going there. After we went to the spot I took Kaelen to the old River Road Skate Park because he had never been there and it was literally around the corner from where we were. We had a great time there and met a bunch of really cool teenage kids that had no idea who I was. I always love that because it usually means they are pretty new to skateboarding and weren’t part of all the things I’ve done over the years. We skated with them and had a great time, we even got asked to be filmed to be in a video they are making, I love that.

While we were there I texted Andy Anderson to see where he was skating that day, usually if we are going to skate together we make plans much earlier in the week so I didn’t actually expect for us to hook up but nice to know where everyone is at. So just by fluke him, Shawn Beaupre, Travis Waller, and Ty Williamson were on there way to Brighouse, right around the corner from where we were. Just to paint a bigger picture for those who don’t know but I live in Sunshine Valley and it’s about a 2 hour drive to Richmond, so you can imagine I’m not there very often. The fact that these guys happened to be skating right where we were skating that day was obviously fate that we needed to hang out together.
So we met up about a half hour later and it was great. Andy was trying to make history with a couple NBD tricks for an upcoming Powell Peralta video part and since I was there I jumped in for the 2nd camera angle. History was definitely made, and so were the memories. Everyone in that group has been through some awesome times together over the years and it was great to all be in one spot at the same time again. If you had asked me the day before who I was going to be hanging out with the next day I would’ve just answered Kaelen. But instead I hung out with 5 generations of amazing people that all just had fun skateboarding together.
You never know what Tomorrow brings….