Big-O Back in Action 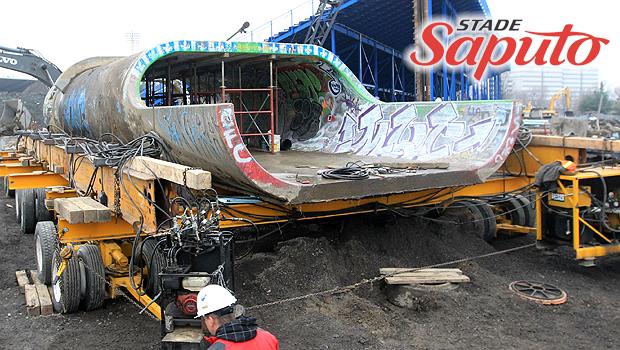 After 2 years, the Big-O reopened in it’s new location 80 feet away from the original spot. It barely survived in the first place when it was stated that the stadium it is beside announced they were expanding, but being one of Canada’s most historic skate spots in Montreal some people got together and made it possible to see it relocated instead of demolished. Lots of legends showed up to check out the Rebirth like Louie Corbeil, John Cardiel, Norman Roy, Joey Tershy, Ron Chatman, Matt Rodriguez and of course Barry Walsh. It looked like it was a great event and well overdue.

Check out the full recap below from Expose Skateboard Magazine